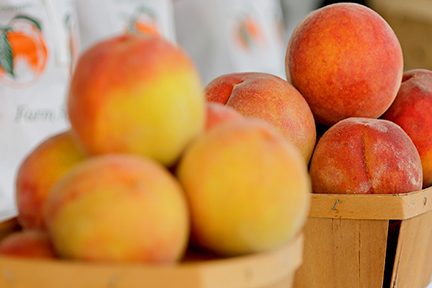 Between Seven Lakes and Candor on Old N.C. 211, Eagle Springs sits in a peach–growing area of western Moore County. The area was settled in the last half of the 19th century along a ridge between the headwaters of McLendon’s Creek and Drowning Creek. When N.C. 211 bypassed the old business district, its stores were abandoned. Several hundred residents live along its rural postal route. 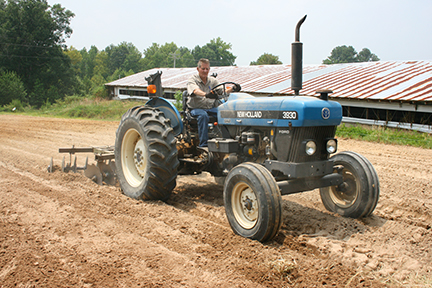 Eastwood is located near the intersection of N.C. 73 and U.S. 15-501 between Pinehurst and Carthage. It was once a rail hub for lumber. The J.B. Eastwood Co. timber business flourished there from 1895 to 1910. Today, the area is dotted with cattle and horse farms and houses. 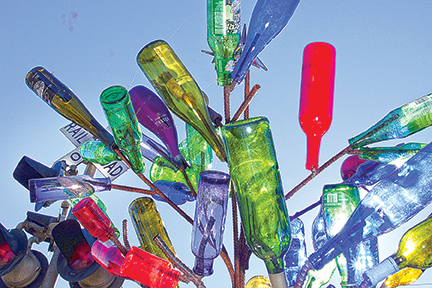 Glendon sits north of Carthage, where Glendon-Carthage Road crosses the railroad. Named after the Glenn family, major landowners in the area, Glendon became well known when the railroad was completed from Sanford to Charlotte in 1897 and a depot was constructed. Glendon was home to one of the country’s few talc mines. 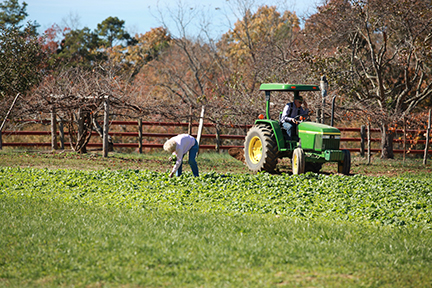 High Falls lies just north of Deep River on N.C. 22. Because of its 15-foot falls, early Indians called it “Great Falls.” In the 1780s, it became known as William England’s Mill because of the successful gristmill he built on the falls. A cotton factory, High Falls Manufacturing Co., was later established, which provided houses and stores for the workers. Currently, the area is a rural residential community. 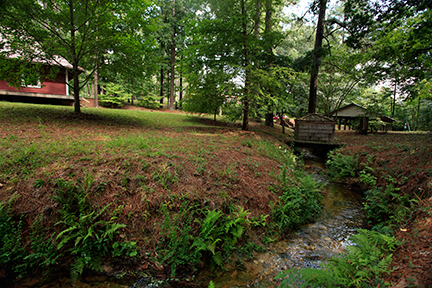 Jackson Springs is located about four miles south of West End on N.C. 73. The town is named for the Jackson family, who settled the area in the 1700s. Visitors came from all over to obtain water from the natural springs, and a large hotel was built to accommodate them. The area began to decline soon after the stately hotel burned down in 1933. 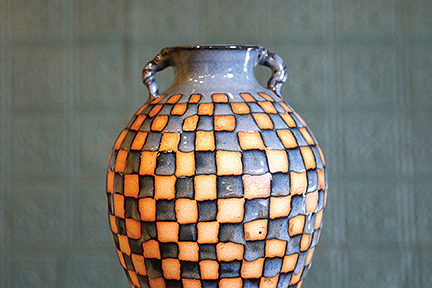 Jugtown Pottery was established around 1920 by Jacques and Julianna Busbee. This community became well-known for its hand-turned pottery and use of glazes. Many famous potters worked in Jugtown and contributed to its success. Jugtown Pottery, just off N.C. 708 between Robbins and Seagrove, is listed on the National Register of Historic Places. 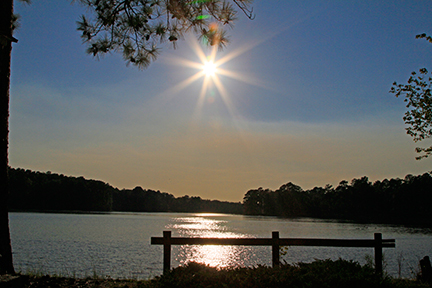 The history of Lakeview began in 1770, with the arrival of Duncan C. Blue, who had been granted 50 acres of land and a 1,000-acre lake by George III of England. The Blue family kept the land for three generations. It is one of the oldest settlements in Moore County. Just off U.S. 1 south of Vass, the centerpiece of Lakeview is a manmade body of water named Crystal Lake. At the turn of the century, a resort was planned and activities revolved around the corn mill, brick plant, general store and farming. The hotel burned down, but the residential community remains with its relaxed atmosphere and simple beauty. 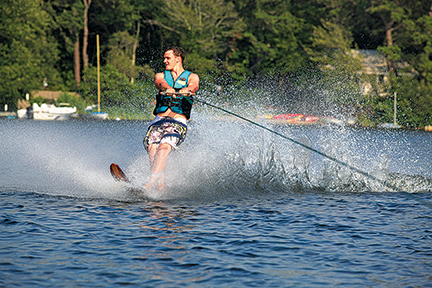 The largest unincorporated community in Moore County, Seven Lakes is the result of the vision of developer Fred Lawrence. In the early 1970s, his partnership purchased 1,100 acres of rolling hills and pine trees 10 miles northwest of Pinehurst on N.C. 211. Roads were paved and streams dammed to create the first of seven spring-fed lakes. Lawrence’s vision included provisions of amenities such as boating, swimming, horseback riding and a business village to provide goods and services to homeowners. As the “North Side” grew, a companion development was begun on the south side of Seven Lakes Drive. In 1979, 3,200 acres on the west side of N.C. 211 were purchased, and construction began on an 800-acre spring-fed lake. A semiprivate golf and tennis club, Beacon Ridge, also is located on the “West Side.” 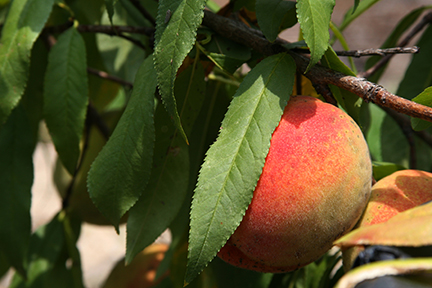 In the late 1880s, the owner of a turpentine distillery, Daniel McDonald, needed a better way to transport his products. He and Allison Page agreed to extend Page’s rail lines northwest of Aberdeen by 13 miles to the west end of McDonald’s property. The community that grew around the terminal took its name, West End. When the great fire that burned from Greensboro to the coast swept through it in 1898, all but the drugstore and depot was destroyed. Farming brought the community back to life, and several thousand acres of peach trees were grown in the West End area prior to 1960. It is still known today for its peach orchards, although neighboring golf course residential developments such as Seven Lakes are growing. In 1927, peach grower J.B. Von Cannon used his profits to start a mill, which became the Sandhills Furniture Corporation. Stanly Furniture bought it in 1965 and it closed in early 2002. 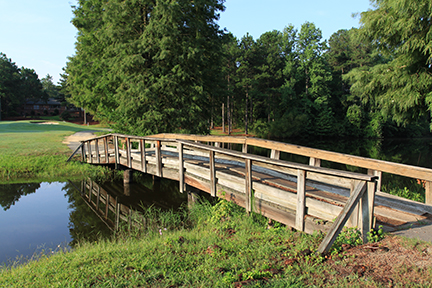 In 1971, developers created a 1,130-acre lake that is today the centerpiece of a resort community that covers more than 3,000 acres just east of Vass. Woodlake, the largest man-made lake in the state, is actually a shallow basin that occupies the space formerly held by Cypress and Cranes creeks. Woodlake Country Club features a grand historic clubhouse and restaurant and 36 holes of golf—many designed around the water.

We're not around right now. But you can send us an email and we'll get back to you, asap.